​Boldmere Tennis Club was founded in 1914. We are a small and friendly private members club situated just off Jockey Road in Boldmere, Sutton Coldfield and have been helping our members enjoy a game of tennis for the last 108 years!

We held a celebratory tournament in 2014 playing with wooden racquets and dressed in period costume, apart from the trainers! Followed by an afternoon strawberry tea. 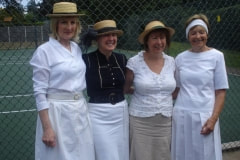 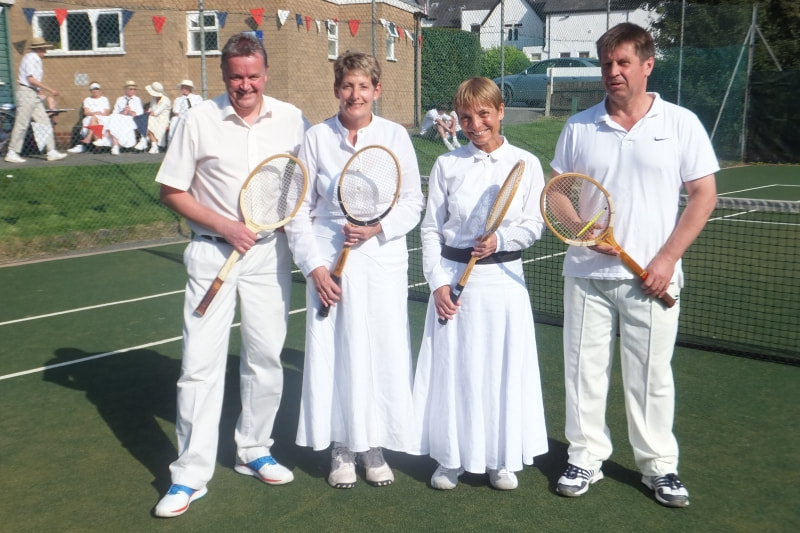 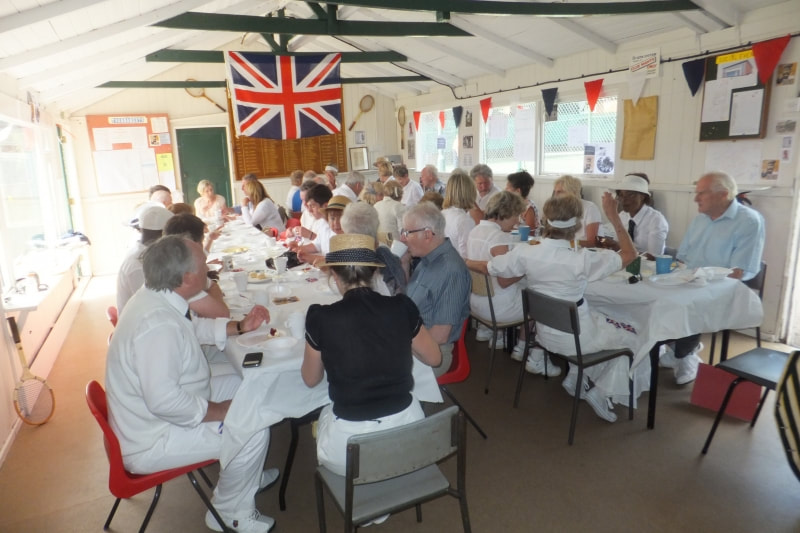 We offer a range of different memberships that cater to all ages and hold club social evenings and afternoons. We also have during the summer months specific nights with priority for men’s, ladies and junior teams, and during winter we hold a winter league to keep us playing during the long, dark winter months.

The majority of our adult play uses what we call “Club Play”.  Club play is normally mixed doubles but men’s or ladies doubles may be played by mutual agreement.  Members arrive and mix in to play with changes taking place as sets end.

With the exception of floodlit play, matches and tournaments courts may be booked by our members using the LTA Clubspark system.

A number of social events are organised during the year for members and their guests.  e.g.  Skittles night, curry night, BBQ's. We also held a fantastic Exhibition Match in 2021 with two International Players.

​The premier social event of the year is our annual dinner and prize presentation evening when trophies won during the year are presented.
​
Club features;
Website by ​Gabriel Media Limited